When I was up at Renew (which, by the way is a fantastic place to get great building materials for cheap) last week to get the material for the bunks I also purchased another 9 windows, 3 beautiful solid fir exterior door slabs, 1 exterior glass door with jamb, and a cast iron sink with hardware and marble surround. The windows are all Marvin or Marvin-Integrity windows (high quality). By purchasing these windows I have given up a fair amount of solar heat gain in favor of saving money and getting very well-made windows. The fact of the matter is that no one knows to purchase windows with high SHGC (Solar Heat Gain Coefficient). Sales reps, for the most part, don’t know it even exists. This happened because the Low E coating, which was first introduced in the South to keep heat out, was brought up North because it also has insulative value. Unfortunately, manufacturers and sales reps fail to promote that by putting the Low E coating on the second surface in from the outside of a double pane window instead of the third surface, one can go from a a SHGC of about .3 (30% heat gain) to .5  (50%).  As a reference point: 2 panes of standard glass lets in about 60% of the heat (SHGC .6). I wouldn’t mind buying a simple window like this, but then  I would have windows that do not insulate well.

So, the dilemma is spend twice as much money on windows–money I don’t think we have–or sacrifice solar heat gain. Time to do some energy modelling. 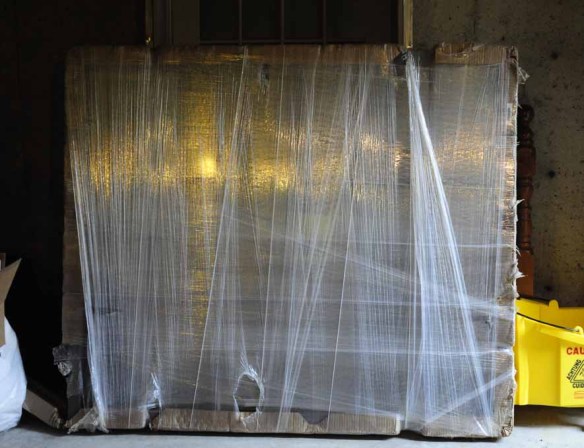